Current and latest World Cup Super League Points Table 202-22 listing current team standings and rankings. The points table shows total wins, losses and points for all 13 teams participating in the Super League before the Cricket World Cup. Each team plays 8 bilateral series including 4 home and 4 away series. At the end of 2020, the top 8 teams based on the points table listed below will directly qualify for the 2023 Cricket World Cup.

Points table last updated: TBC vs TBC
Top 8 teams from the list will qualify for the 2023 Cricket World Cup. India, as host, qualify automatically while 7 other top teams from the points table will qualify as well. The bottom 5 teams will advance to 2022 Cricket World Cup qualifier as based on standings and points.
Check out the complete World Cup Super League Coverage on CricketSchedule.com 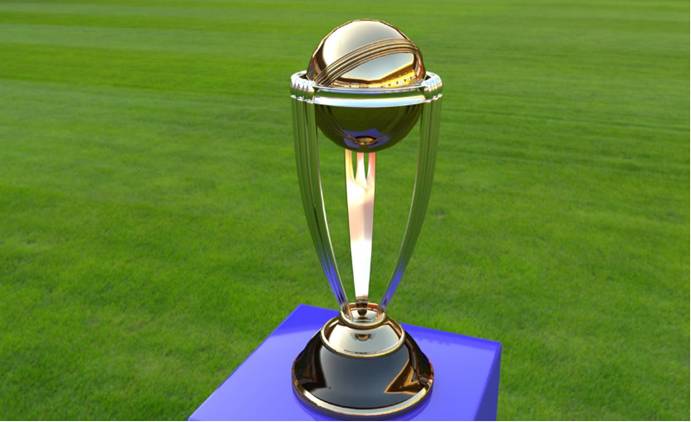 The tournament is a partial round-robin league and will be played over two years. Each team will play eight other opponents, four at home and four away. This means that a given team will not face all other opponents in their group, but all teams will play the same number of matches. Each series will consist of three ODI matches.

Points are awarded as follows:

If a match is abandoned and the pitch and/or outfield is declared unfit by the ICC Pitch and Outfield Monitoring Process, then the match will be awarded to the visiting team.

A team that is behind the required over-rate at the end of a match will have one competition point deducted for each over it is behind.

In the event that two or more teams have the same number of points, the following tie-breaking procedure is used:

How are points awarded during the Super League?

After each match, the winning team is awarded 10 points while the lossing team gets no points. On the other hand, in case of a tie, no result or abandoned match, each team is awarded 5 points.

Based on Points Table, how many teams will qualify for ICC World Cup 2023?

How many teams are participating in World Cup Super League?