Complete Cricket Schedule for upcoming matches and series in 2023. The fixtures list of all major & confirmed cricket series for T20, ODI and Test cricket matches with time table and venues details. We have the most comprehensive coverage for Cricket in terms of fixtures and statistics. Subscribe to daily cricket schedule alerts for daily updates about your favorite team. 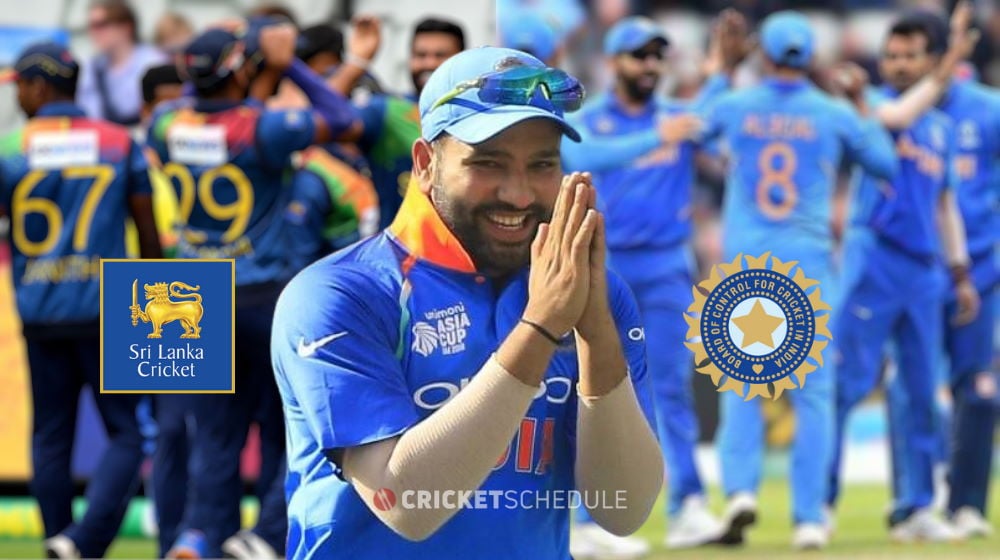 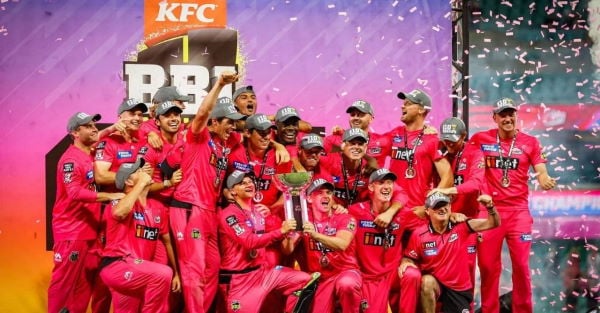 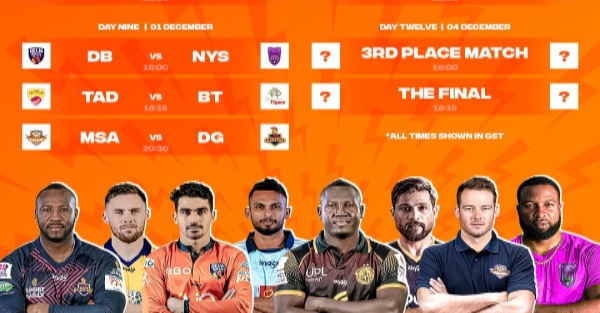 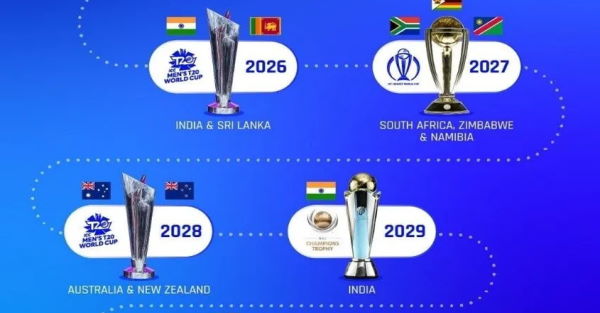 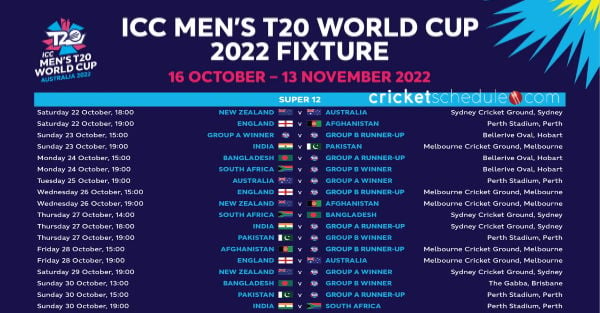 The following schedule is of confirmed ICC Cricket Calendar and Future Tour Programme (FTP) which features a comprehensive year-by-year cricket fixtures for each cricket playing country.

In general, all international cricket teams have a schedule of upcoming matches that are planned in advance, including test matches, one-day internationals, and Twenty20 matches.

Domestic cricket, on the other hand, typically has a schedule of matches that take place within a country and involve teams from different regions or states within the country.

Below is the list of all major upcoming cricket tournaments with dates, timings and venues details further divided by each country or cricket format:

International cricket refers to cricket matches that are played between national teams from different countries. These matches can take place in various formats such as Test matches, One Day Internationals (ODIs), and Twenty20 Internationals (T20Is).

Domestic cricket, on the other hand, refers to cricket matches that are played within a country, usually involving teams from different regions or states. These matches are typically played in a league format, with teams competing against each other to win the league or tournament.

Domestic cricket can also include matches between teams representing different cities or regions within a country.

In general, International Cricket is considered more competitive and important as compared to domestic cricket as it serves as a platform for players to showcase their talent to the world, and it also helps to promote the game globally.

The 2023 cricket schedule includes few major ICC events scheduled between cricket playing nations. While not ICC events, PSL and IPL are also listed where players from all cricket teams participate in these events and ICC has special window for these events. As per ICC FTP Schedule, this year tournaments include Cricket World Cup Super League, ICC Cricket World Cup and Asia Cup.

Cricket matches are played around the world, and the schedule for these matches will vary depending on the time zone in which the match is taking place.

International cricket matches usually take place at fixed times to ensure that the games are broadcasted at convenient times for the most number of viewers around the world.

These times are adjusted for the time zone of the host country.

A cricket schedule typically includes a list of upcoming matches that have been planned in advance. The schedule will usually include the following information:

Additionally, some schedules may also include information on the broadcasters and streaming platforms where the match will be live-telecasted and the schedule of pre-match and post-match shows.

The International Cricket Council (ICC) Future Tours Programme (FTP) is a schedule of international cricket matches that have been planned in advance.

The ICC FTP schedule is a long-term schedule that outlines the matches that will be played by each national team over a period of several years.

The FTP schedule is designed to ensure that each team plays a fair and balanced schedule of matches against other teams, and it also helps to ensure that cricket is played in different parts of the world.

The schedule is reviewed and updated regularly by the ICC to take into account changes in the cricket calendar, such as the addition of new teams or the introduction of new formats of the game.

Cricket schedule alerts at Cricketschedule.com is a one-stop destination for all cricket fixtures and schedule related queries around the world.

The IPL 2023 is slated to begin in March last week with the finals set for May end. Total of 10 teams will play 74 matches during Mar-May period across various venues in India. ICC has special window open during the Indian Premier League during 2-3 months where all major players participate in the 74-matches long tournament.

The IPL has now total of ten teams where both foreign and local players participate. Each team plays the opponent team twice during group stage. The PSL 2023 is tentatively schedule to begin in late January with the finals set for February end in 2023. Total of 6 teams will play 34 matches during Jan-Feb period in Lahore and Karachi.

The PSL continues to see only six teams where each team plays the opponent twice during a month-long tournament.